“Run In” is more than just a race, it's a concept. A little like a work of contemporary art, but much easier to understand. “Run In” is a Festival of Running which takes place in the most beautiful cities in France and offers several routes so that everyone can join in the festivities. Simple!

If you're going to run, you might as well do it somewhere worth visiting. “Run In” takes place in spectacular cities, full of history and culture. Fancy visiting a museum before the race? It is a thoroughly approved method of relaxing!

With criteria like this, the capital of the Gaules logically became one of the ‘Run In’ events in 2013.

Each ‘Run In’ event is named according to its host city: Run In Lyon, and Run In Reims, so hopefully the concept should be clear to you now.

Whether you live in the area or are coming from further afield, “Run In” is an opportunity to discover or rediscover these cities. At running pace perhaps, but around a circuit which has been specially reserved for you.

4 routes for 4 types of runners

The other characteristic about “Run In” is that it has been designed as an event which is open to all. Whether you are a fanatic who trains even when you are on holiday or a more relaxed jogger who sees running as a way of fitting into the jeans from your youth, there is space for everyone here!

4 routes have been designed to respond to the needs (and abilities) of all: a Charity Race (5 km), a 10km, a Half-Marathon and a Marathon. So, there's really no excuse (for your family and friends either) not to join in the fun.

All you need to do is register and reserve a table in a cosy Lyon restaurant for after the race. We're ready and waiting for you!

The Run In Lyon team

Discover Run In Lyon on time to 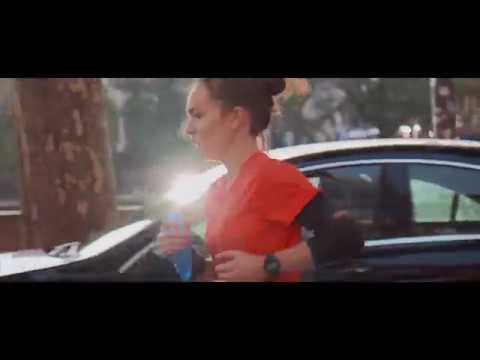